...My words fall as snowflakes... you are my paper that they land on... 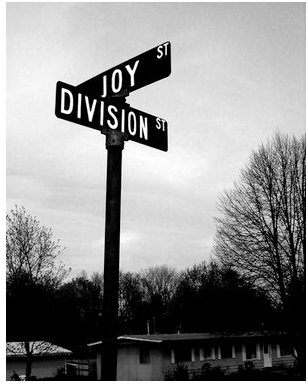 "Of course, you can’t unfry an egg, but there is no law against thinking about it..

If I had my life to live over, I would try to make more mistakes.
I would relax. I know of very few things that I would take seriously.
I would go more places. I would climb more mountains and swim more rivers.
I would eat more ice cream and less bran.
I would have more actual troubles and fewer imaginary troubles.
You see, I have been one of those fellows who live prudently and sanely, hour after hour, day after day.
Oh, I have had my moments. But if I had it to do over again, I would have more of them – a lot more.
I never go anywhere without a thermometer, a gargle, a raincoat and a parachute.
If I had it to do over, I would travel lighter.
If I had my life to live over, I would pay less attention to people telling us we must learn Latin or History; otherwise we will be disgraced and ruined and flunked and failed.
I would seek out more teachers who inspire relaxation and fun.
If I had my life to live over, I would start barefooted a little earlier in the spring and stay that way a little later in the fall.
I would shoot more paper wads at my teachers.
I would keep later hours.
I’d have more sweethearts.
I would go to more circuses.
I would be carefree as long as I could, or at least until I got some care- instead of having my cares in advance.

I doubt, however, that I’ll do much damage with my creed.
The opposition is too strong.
There are too many serious people trying to get everybody else to be too darned serious.."

He's one of my most loved writers.. because he writes so beautifully elegant...Get inspired and follow his blog http://www.paulocoelhoblog.com/
Posted by Unknown at 21:19

Email ThisBlogThis!Share to TwitterShare to FacebookShare to Pinterest
Labels: Inspiration

I've only just started writing this blog since november..if you want to read more of my previous posted, go on the archives below showing you month by month :)

get this widget here